Empire magazine has revealed 3 pictures of The Dark Knight Rises as well as some interesting storyinformation: 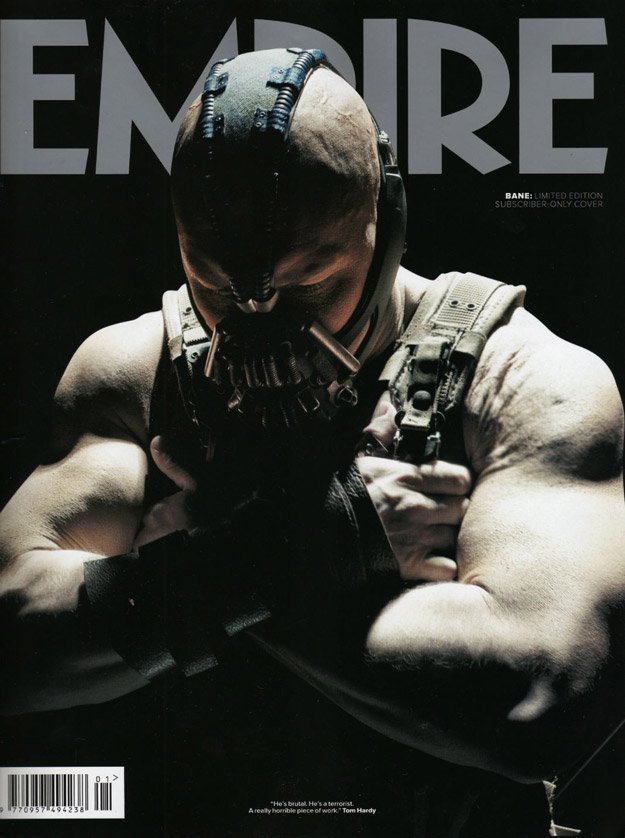 The costume designer Lindy Hemming has some interesting things to say about Bane’s mask and its usage:

He was injured early in his story. Hes suffering from pain and he needs gas to survive. He cannot survive the pain without the mask. The pipes from the mask go back along his jawline and feed into the thing at the back where there are two cannisters of what ever it is…the anesthetic.

So apparently Nolan tweaked the venom background – but that was to be expected and I really like this idea. But some information that I found much more interesting was the fact that The Dark Knight Rises would play 8 years after The Dark Knight.
I have personally been hoping for a timejump like this to get some room to breath between TDK and TDKR, also it allows to further reflect on the longterm effect of Batman. It allows to change some character appearances and dynamics and I guess TDKR will show or hint enough of what has happened in the past eight years.

Anywho jumping this far ahead in the timeline will help TDKR immensely to separate itself from TDK and be a proper film, not just a sequel cashing in on the success of the previous movie. 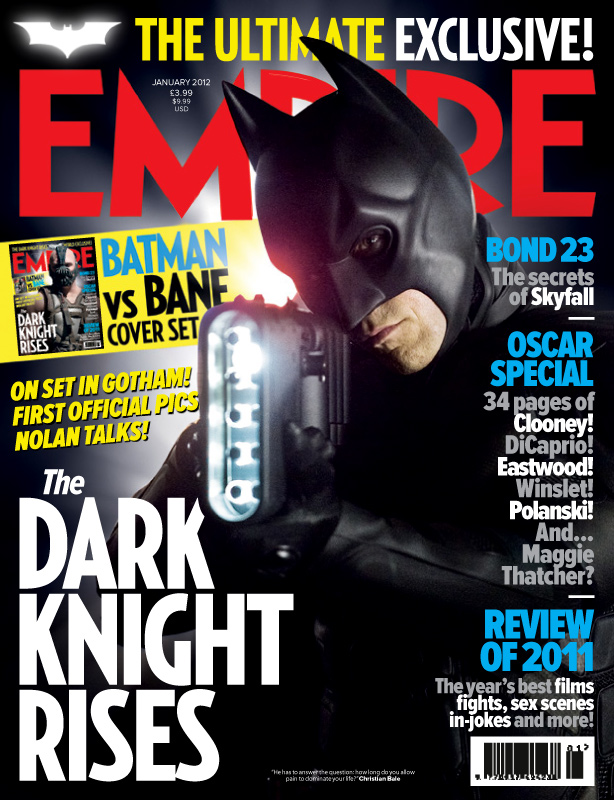 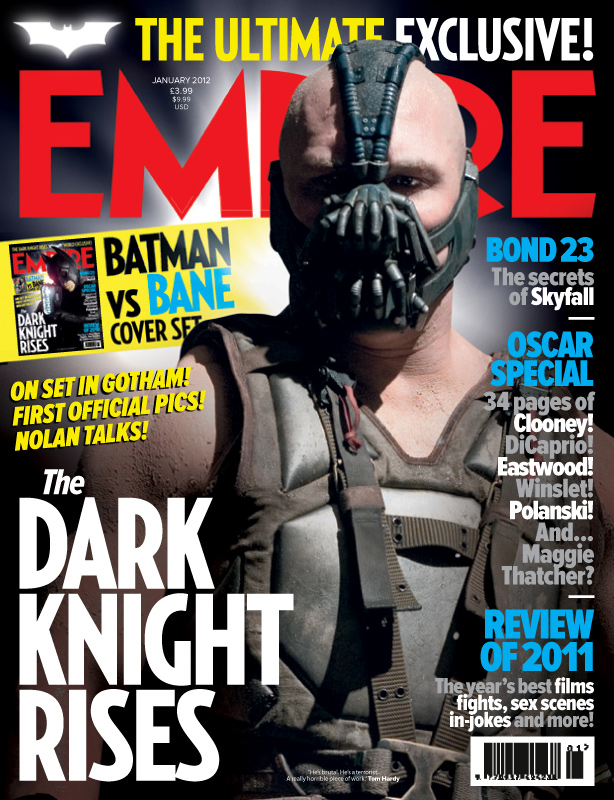 More information as usual on: batman-news.com