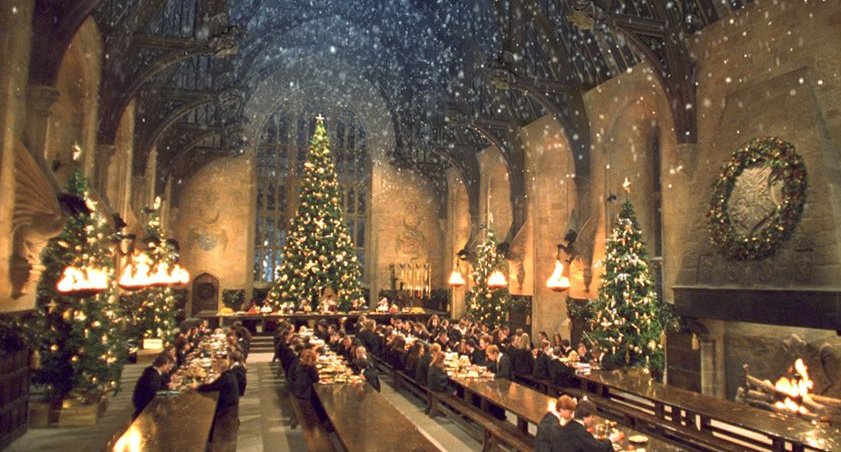 The Harry Potter series deals with the themes of growing up and school and naturally every school year features Christmas time when the kids aren’t currently chased by monsters, teachers or pedophiles.

The recently finished movie series didn’t rely that heavily on the mandatory Christmas scene – but more than it relied on the Halloween part which was only featured in part I if I remember correctly.

Helmed by Christopher Columbus who also directed the first two parts of Home Alone the first two installments of Harry Potter established a very joyous and oversaturated picture which stands in stark contrast to the later installments.

Even though I consider Philosopher’s Stone and Chamber of Secrets to be the bottom of the Harry Potter series in terms of quality the overtly happy tone of Philosopher’s Stone turns the first entry into a nice evening movie for kids (similarly to the first Narnia movie) and with Stone we have a nice overhappy Christmas celebration, which is also highlighted by Harry’s naivety and innocence that he is getting presents for the first time in his life. 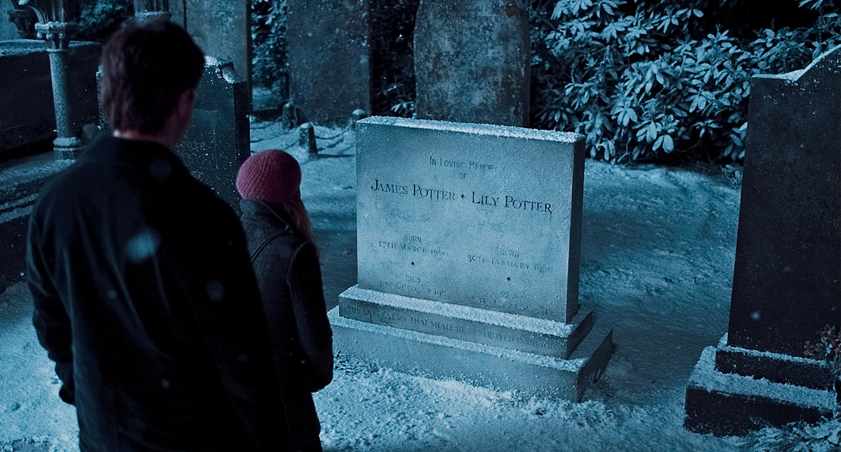 Well at least he had some nice company 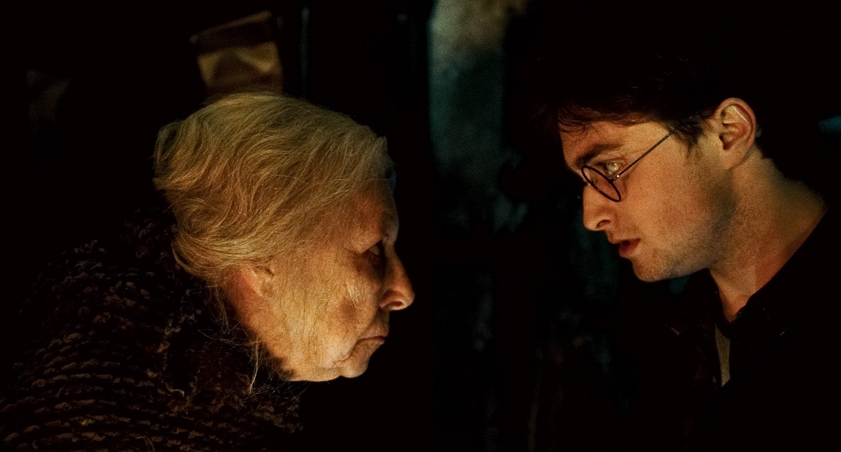