Trailers for Prometheus and The Hobbit Part 1

After The Dark Knight Rises got its full length trailer the first trailers for two movies appeared online that are not fare behind Batman on my eagerly-anticipated-list: 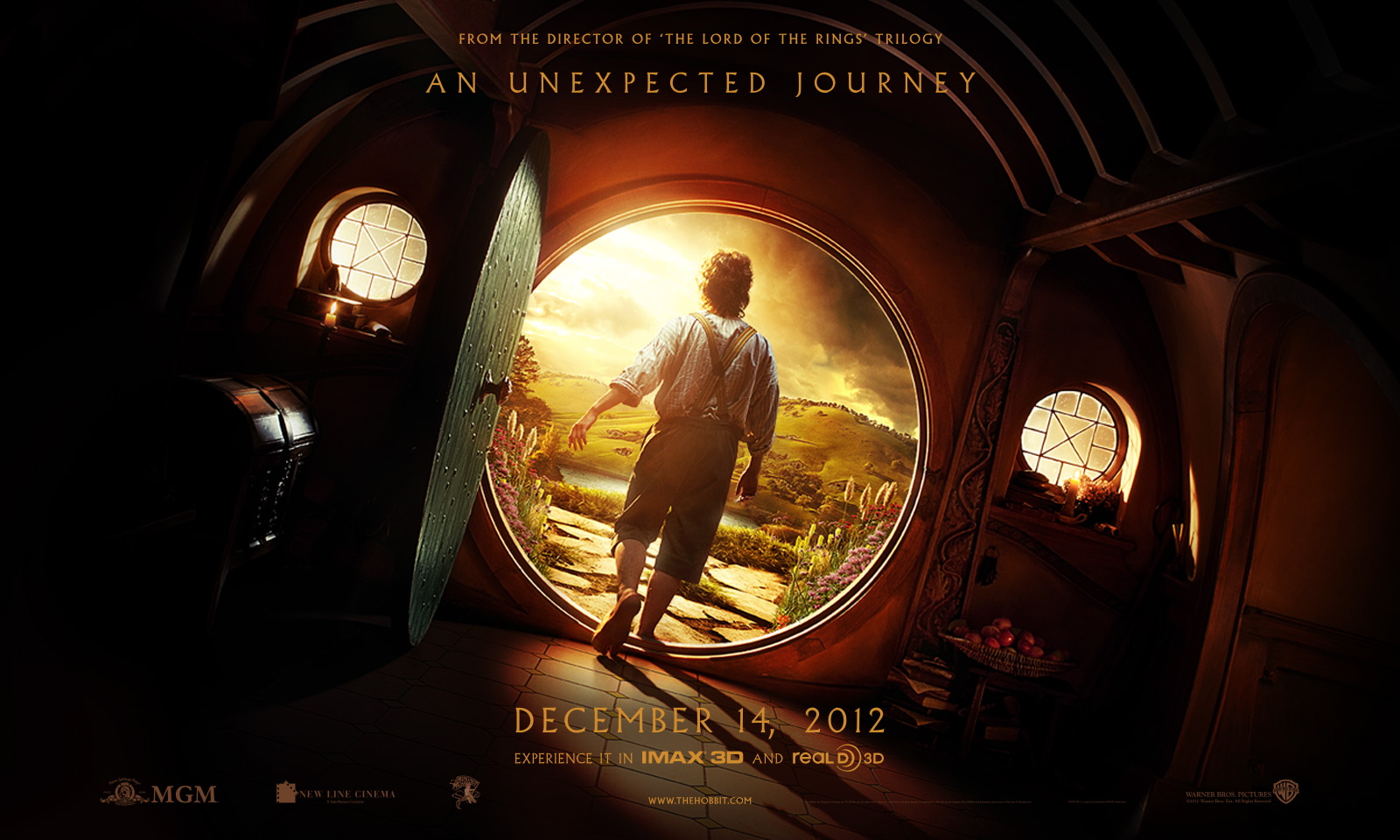 Telling the story of how Bilbo Baggins found the Ring that would eventually fall into the hands of his nephew Frodo The Hobbit: An Unexpected Journey has Peter Jackson return to Middle-Earth for the first of two prequels to the greatest fantasy trilogy ever filmed.

Originally conceived as a prequel to Alien Ridley Scott’s project was met with uncertainty until it was announced that it would be a new apparantly original sci-fi movie inspired (linked?) by the Alien Saga.