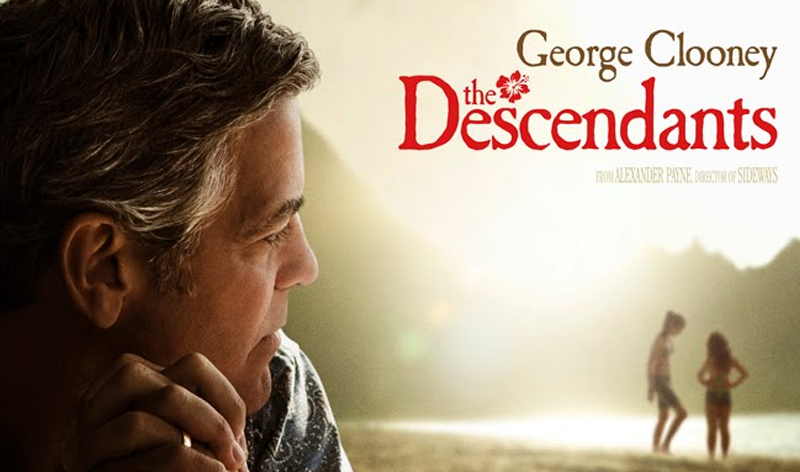 The Descendants is a drama about George Clooney living in Hawaii and trying to deal with the coma of his wife due to a boat-accident and the fact that his wife might have hidden a few things from him.

I can’t really say much about this film. While it is not particularly bad, it isn’t particularly impressive either. For the most part of it The Descendants is “just there” doing what is expected of it. It bascially ticks all the boxes to qualify as the indie-oscar-film in the vein of Up in the Air and Juno.
But whereas those movies used their distinctive setting for a fun and unique story the Hawaii setting is not really used at all.

My friends think that just because we live in Hawaii, we live in paradise… Are they insane? Do they think we’re immune to life? How can they possibly think our families are less screwed up?

This is basically everything that the Hawaii setting does.

It tells you: look even if the background is Hawaiian we can still have a standard drama.

And because this is the “totally not a standard drama”-movie naturally everyone will curse as much as possible – especially if you are a little child. It is not indie unless people insult each other and this reminds me a lot of the final days of the TV-series Scrubs.

While there were a lot of insults from certain characters in the beginning of Scrubs it was still veiled in the characters and the conflict. And because of the human elements the insulting speeches of Dr. Cox worked. But the moment the producers forgot the conflict the series spiraled down into a show about people being as mean as possible to each other. 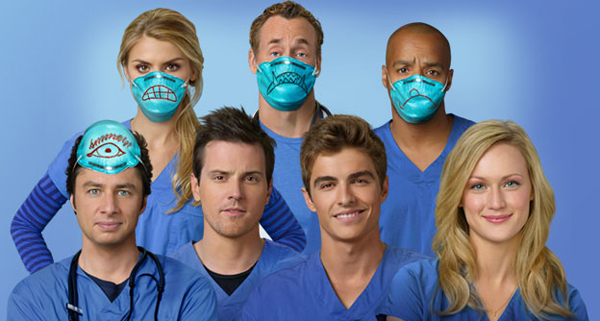 Just thinking about this season makes me shudder…

I had exactly this feeling again watching The Descendants because I loved the snarky humor in both Juno and Up in the Air, but I also cared about what happened. This new movie never remotely engaged me the way the others did and without caring about the central conflict or character I got annoyed pretty quickly when people were constantly cursing at each other.
Once in a while there would be an occasional flicker, a second where I laughed and started hoping that I would finally get into this movie – only to sigh again and wait for the inevitable crying scene plus the final Oscar-voiceover.