Avengers get photoshopped and Prometheus gets TED-talked

We have two advertisements that could not be more different: one is viral and therefore very discrete about its intentions, the other is a giant straightforward poster:

The Avengers get a plain poster: 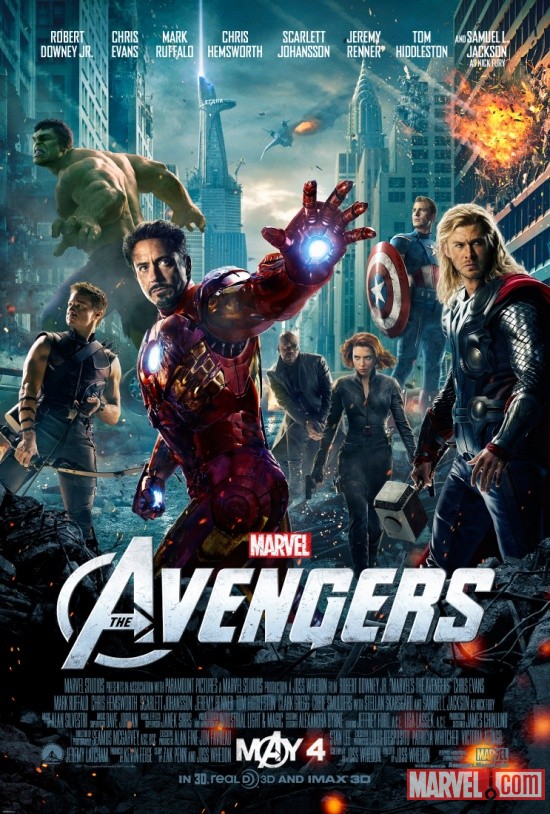 Which reminds me (maybe because it is set in New York) of this poster minus the explosions and names of the actors: 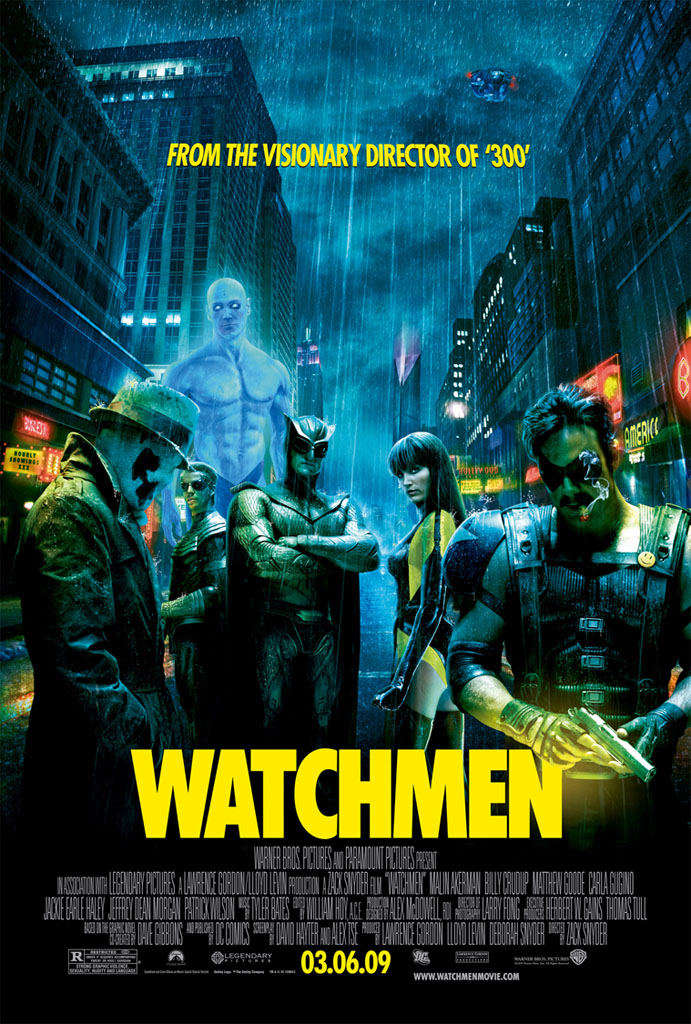 I know it is very prejudiced but this poster has further dampened my expectations for Marvels The Avengers. Left alone that promo images for this movie just look underwhelmingly boring or comic booky in a derogatory way: 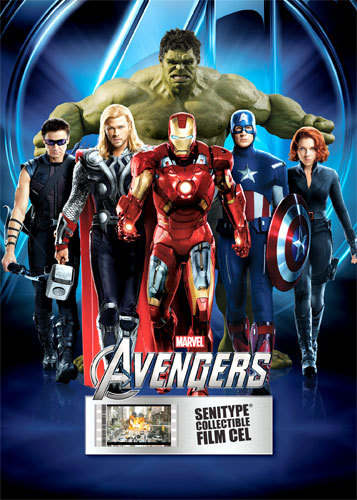 Noticing Hawkeye’s sunglasses inevitable made me think of the Simpsons Episode where they create a new hip character called Poochie and because he is not arrogant enough they decide to give him dark sunglasses. Maybe I’m reading too much into those things.
Still both posters show us what all the trailers already told us: that this is Iron Man 3 with guest stars. The focus clearly lies on RDJ because his movie was the most beloved.
Tomorrow we’ll have a new Avengers trailer so maybe we’ll see firsthand if one can start to hope again or not.

Prometheus’s TED-Talk
If you don’t know what TED (Technology, Entertainment and Design) is just head over to their website. TED is a set of conferences to spread and discuss ideas. You have people of all professions – artists, programmers, biologists… – who share their experiences and I must warn you: TED is highly addictive so be careful when you start watching those talks.

Long story short: For Ridley Scott’s upcoming Sci-Fi film Prometheus the marketing department has something very clever and creative in store. We can watch a TED talk from 2023. The speaker is Sir Peter Weyland (Guy Pearce) and fans of the Alien series will recognize the name as the name of the Corporation Weyland-Yutani – the corporation who tries to get their hands on the Alien.
Now sit back, watch the video and witness the fan-discussion about the question if Prometheus now is an original movie, a prequel to Alien or an alternative take set in a universe similar to Alien? Who knows? I just want a good sci-fi film: