Assembling the Avengers – Coverage by Flipthetruck

Four years of advertisement culminating in this movie.

On April 26th the Avengers will have finally assembled after 5 movies who set up this event. To say that the anticipation for this movie is high would be an understatement. Next to The Hobbit and The Dark Knight Rises Avengers is poised to be one of the highest grossing movies of 2012.

The question is if it will pay off. Personally I am not psyched beyond belief, but I admire the concept and I am curious if Avengers will change the way franchise movies are done. Personally I am interested in this because (as with all movie projects) I am looking for things that could influence the planned adaption of Stephen King’s The Dark Tower. Seeing as King’s series also has a kind of shared universe one can look at Avengers for possible Pros and Cons.

Two years ago one of the first articles on this site was a write up of my anticipation for The Avengers after Iron Man 2. So to revisit my points there will be a new movie-coverage similar to Planet of the Apes and Scream.

The current outline is:

Stay tuned for more articles about one of the biggest comic movie undertakings. 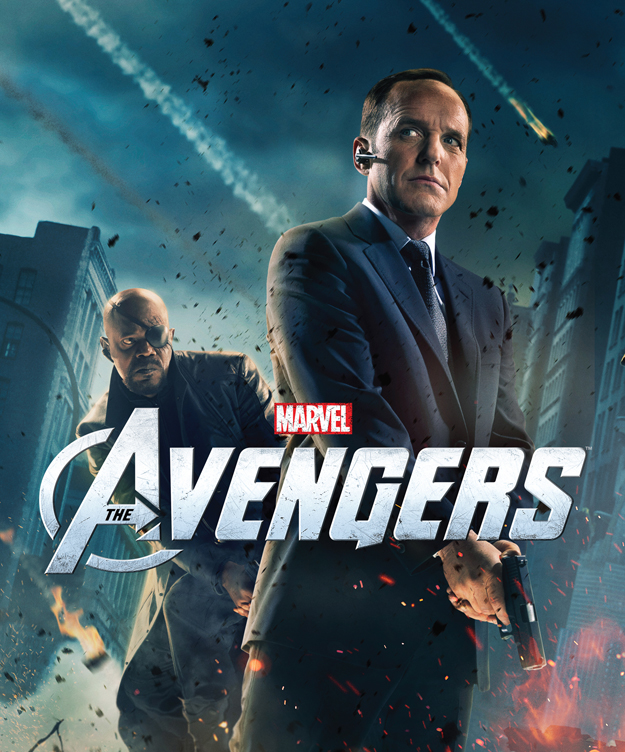