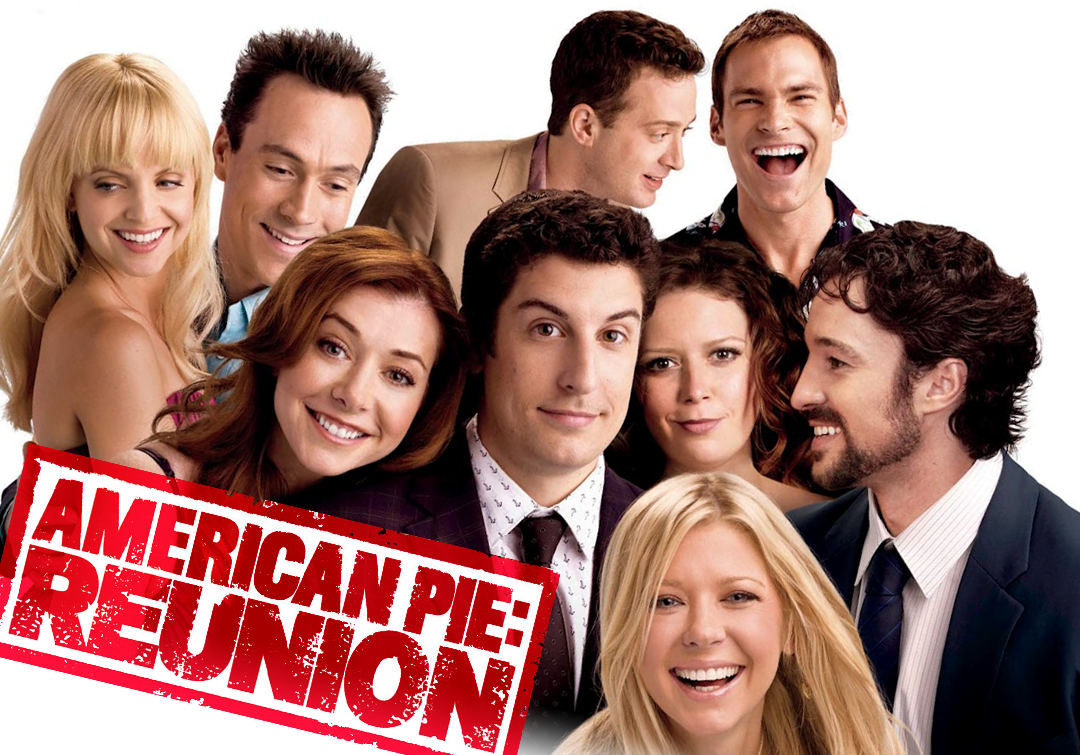 Nine years after the last cinematic adventure of Jim (Jason Biggs), Stifler (Sean William Scott) and the rest of the gang the big 13-year class reunion is about to happen. And as it is the convention for American Pie it is more exaggerated than anything that would happen in real life.

I will keep this review short because frankly there is not much to say. It is a project that banks completely on nostalgia, getting everyone who starred in the original two movies back together mixing in the bland soundtrack we know (and thought it was cool) from the old ones with some bland new songs (we think is totally not as cool as the old songs).

It speaks volumes for the enjoyment I got from this movie that I had one of my grumpiest days in a long time and didn’t even want to go to the cinema. The first five minutes had me rolling my eyes worse than I did at every bad oneliner in Avengers (coming soon). But as soon as the gang is back and the raunchy humor starts you are either back with them or should not have come to the cinema.

Like in the originals you see the coming trainwreck from a mile, you know that Jim could easily prevent this but you don’t care because the ensuing adventures are just funny. 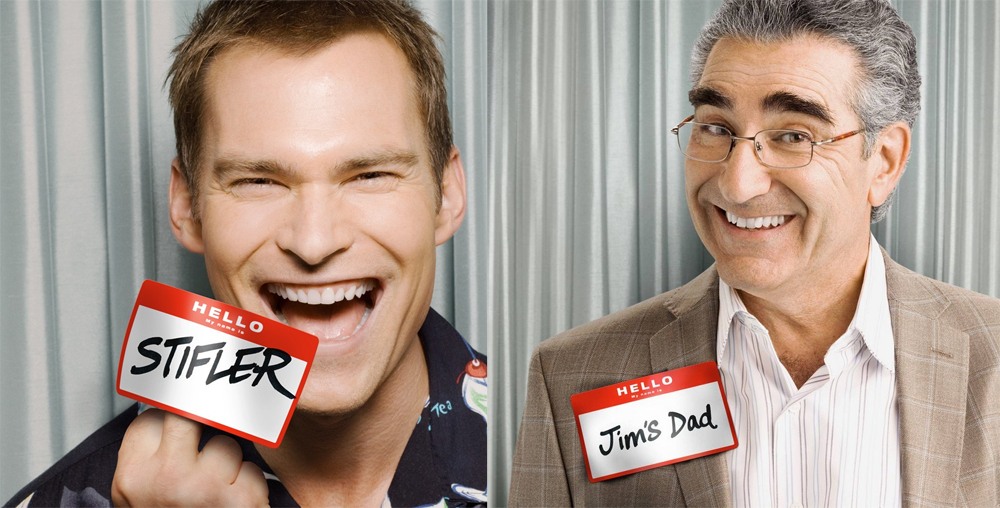 A lot of the movie is held together by Stifler (Scott) and Jim’s dad (Eugene Levy). Especially the two have become the symbols of this series – next to a certain mum – and you can see how much they enjoy their roles. Especially Levy has some fun out of character moments yet he is still the understandable dad who advised his son to not forget his penis-cream.

There is a lot of slapstick and a lot of gross humor but it never reaches the disgusting limits of part 3 American Wedding.

I cannot say that it is in any way a good movie but American Reunion is a delightful experience for those who love the originals.

P.S.: for all who worry about showing the best bits in the trailer: the scene that got the biggest laugh is thankfully something that was not hinted in the trailers at all.

P.P.S.: My personal ranking of the series: