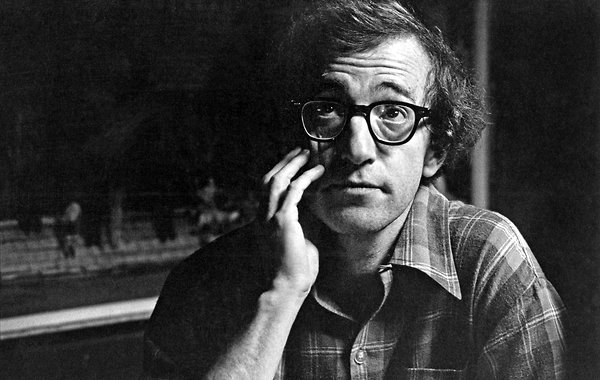 Woody Allen: A documentary is a pretty self-explanatory title. Chronicling the life of Allan Konigsberg the movie takes us through his entire life. Starting with Allan using the pseudonym of Woody Allen for his gags that he sent to newspapers.

From this point on he went to become a famous comedian, made a movie that got turned inside out by the studio – and eventually decided to only make movies where he had total control, on his way to become the acclaimed director/writer/actor he is.

The documentary starts of very strong due to the fact that most of Allen’s early work is centered around comedy and you can always refresh your documentary by inserting some of his hilarious lines.

After Annie Hall – the movie where he started to shift his focus from comedy first to characters first the documentary stops being engaging. The ideas that get passed along are still interesting but it feels like a session of movie critics philosophizing around and throwing allegories at each other.

Thankfully there is a time jump skipping pretty much all his movies from the late nineties up until Matchpoint.

The final piece is still interesting and there are some good things along the way but I am not really sure what the target audience is. For the uninitiated it is just an overkill of movie critics discussing stuff and for the devoted Allen fans it might be too much of what they already know. 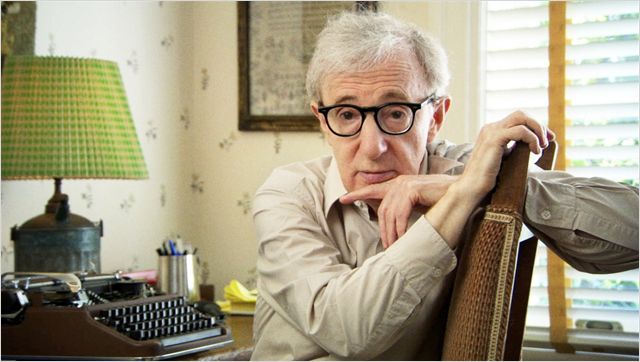 Personally I think the documentary could have used some trimming. The editing is a bit strange as there are jump cuts within interviews without any indication that there was a cut. It is only noticeable when you are looking very closely at the person talking. Now I am no expert on documentaries but up until this point I thought that it was necessary to indicate a cut in an interview by flashframes – or working around it using other video sources. But this is a minor gripe.

From a documentary perspective the piece is very unremarkable and just does what it promises: leading us through the life of Woody Allen – but on the most basic route. There are some elaborate transitions but nothing that makes it really recommendable for people looking for originally crafted documentaries (i.e. Exit through the Gift Shop or Senna).

Woody Allen: A Documentary feels more like something you see on a biography channel. It is not without its merits but nothing you cannot miss out on.

P.S.: thanks to the documentary and a friend of mine I finally realized why Mort Goldman in Family Guy owns a pharmacy.

P.P.S.: It is nice to be reminded that Scarlett Johansson is a fantastic actress and not a stale action babe.