In what can only be described as a surprising turn of events Disney has acquired Lucasfilm. What is even more interesting that they have also announced that Star Wars: Episode VII is slated for a 2015 release – along with the rumored Justice League and Avengers 2 this will make for one hell of a crowded summer.

Well… there will be further discussion down the road but right now I am too much in Halloween mood to ponder about Star Wars.

In retrospective:
Now this rottentomatoes article appears in a much different light.

The Future: Much to everyone’s chagrin, Lucas now maintains that the sequel trilogy is not in the works, but I think we all know that you can never say never…

The Wolverine gets a poster:
After the revelation that The Wolverine will be set in X-Men continuity – but in the future (maybe the days of future past?) the poster for The Wolverine has now appeared: 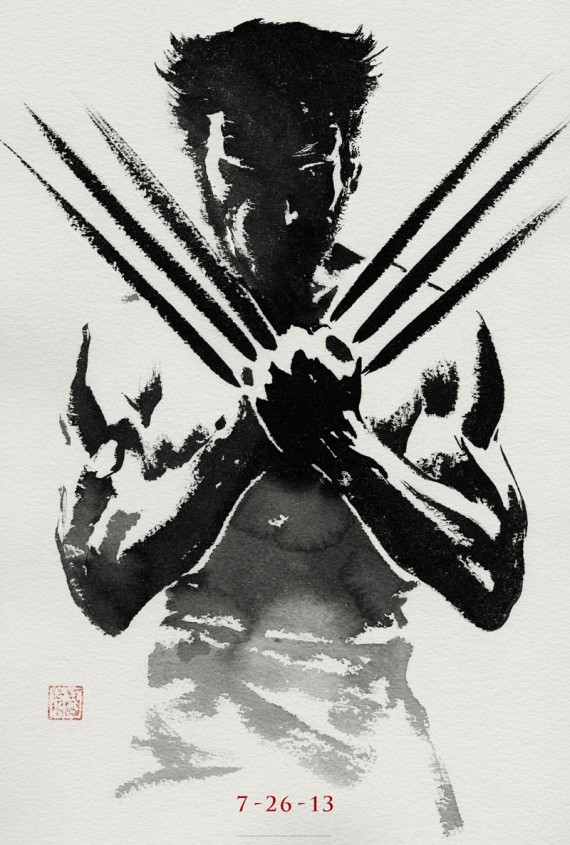