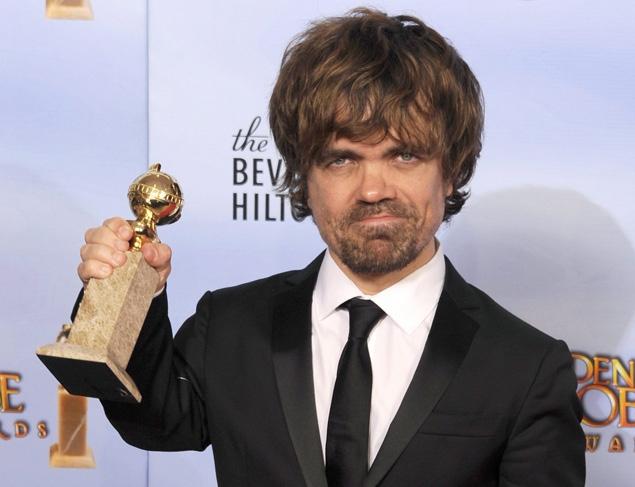 Before Marvel studios was a household name the companies Sony and Fox were the main studios that put out adaptions of Marvel’s beloved comics. With Marvel now growing more and more successful many fans (and probably the studio as well) would love to see the company regaining the rights for Spider-Man and X-Men (and some more of course) but this won’t happen in the near future.

The same rights were the reason why Sony quickly put out a Spider-Man rehash to retain the rights. But not everything is bad – Fox’s semi-reboot X-Men: First Class turned out to be quite entertaining.
With Bryan Singer (X-Men 1, X-Men 2, The Usual Suspects) returning as the director of the sequel X-Men: Days of Future Past and the outlook of a timetravel story that will unite the First Class cast with the original X-Men cast AND Hugh Jackman returning as Wolverine there is considerable buzz and it more and more seems as if this sequel to X-Men: First Class will be Fox’s response to Marvel’s Avengers.

But the newest development also shows that Days of Future Past won’t just rely on the old cast but will feature the remarkable Peter Dinklage (The Station Agent, Game of Thrones) in a “key-role” – details have yet to surface but being an avid fan of Game of Thrones the inclusion of Dinklage is always something to look forward to.