Amour is the story of an elderly married couple. We follow Georges (Jean-Louis Trintignant) and Anne (Emanuelle Riva) as they live their quiet retired life. Everything seems fine until the moment when Anne does not respond to Georges and seems to be mentally absent. A few moments later she comes back to her senses but has no knowledge of what just happened.

The doctors diagnose a blocked artery as the cause for this and Anne undergoes surgery – which unfortunately goes wrong and leaves her partially paralyzed. The rest of the film is Georges caring for his wife and what immense sacrifice the title giving Amour demands from people.

How do the BAFTAs help oscar-predictions?

I have mentioned it in the Oscar-Podcast but I don’t grow tired of saying it: Oscar season is like the super-sport event for movie fans. The same way you root for your football team to make it all the way until the finals the same way you are rooting for your favorite film (or against your least favorite film).

Aside from the individual guild awards (most notable for the big predictions are producers, directors, screenactors and screenwriters guild) the BAFTA-Awards (The British Academy of Film and Television Arts) are another award show which might affect the Oscar-outcome or at least point towards some possible winners in categories which are still unsure.

So after having spent the night refreshing the awards-sites to find out who won (due to not being able to receive BBC1 or BBC3) here are some quick thoughts about some winners and how this might play into the big Oscar-race (full list of winners can be found over at incontention).

Oscar Movie Reviews (pay no attention to the man behind the curtain!)

It is Oscar season! And this means a lot of interesting movies to review:

This sticky post will collect reviews of movies that are nominated for this Oscar season… some have been covered in the Oscar Nominations Podcast and some are still to come! Continue for all nine moviequations:

It is Oscar season! And this means a lot of interesting movies to review: Amour…

Argo is Ben Affleck’s third directorial outing (following Gone Baby Gone and The Town) and reminded me of how much people still associate Ben Affleck with Daredevil and Armageddon instead of his last – and arguably much more sophisticated projects.

Still after the public exposure that Argo is getting this should be a thing of the past.

Gary Oldman, Benedict Cumberbatch, Colin Firth, Tom Hary, Mark Strong, John Hurt, Konstantin Khabensky in a thriller by Thomas Alfredson (Let the Right One In). All those factors peaked my anticipation grow and I was sure I would suffer another disappointment due to heightened expectations.

So finally I managed to catch The Artist. A silent movie about the end of the silent era. It is the heavyweight of the Oscar movies and unless a big miracle happens it will win best picture. I was very skeptical because two of my friends had seen an early screening of the movie at the Viennale and while one was raving about it the other was surprisingly solemn about it. And the fact that this friend shared exactly the same feelings about The King’s Speech last year had me turn down my anticipation so that I wouldn’t have the same situation as last year.

The Descendants is a drama about George Clooney living in Hawaii and trying to deal with the coma of his wife due to a boat-accident and the fact that his wife might have hidden a few things from him.

Oscar Night is on, I sat down with Existential Coffee to go through the possible… 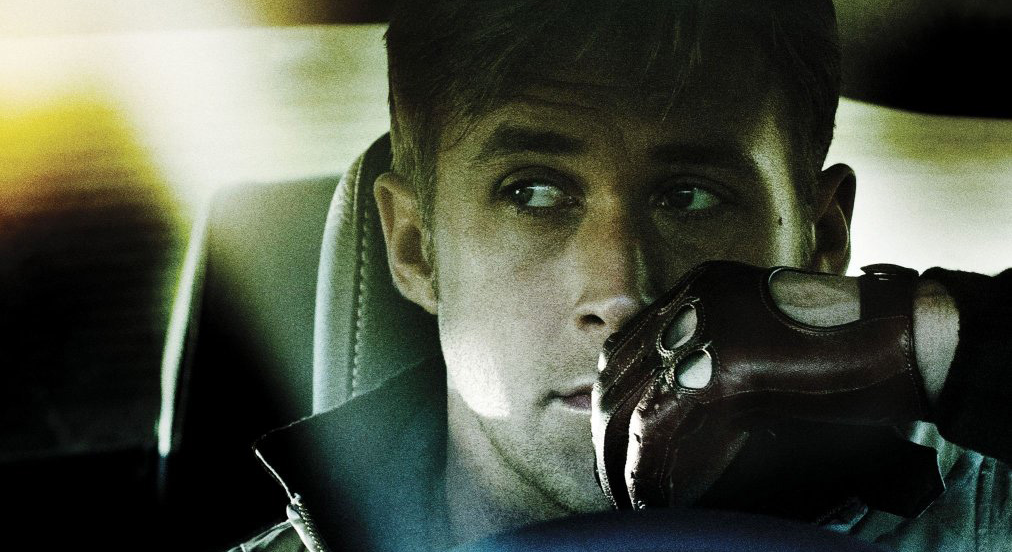