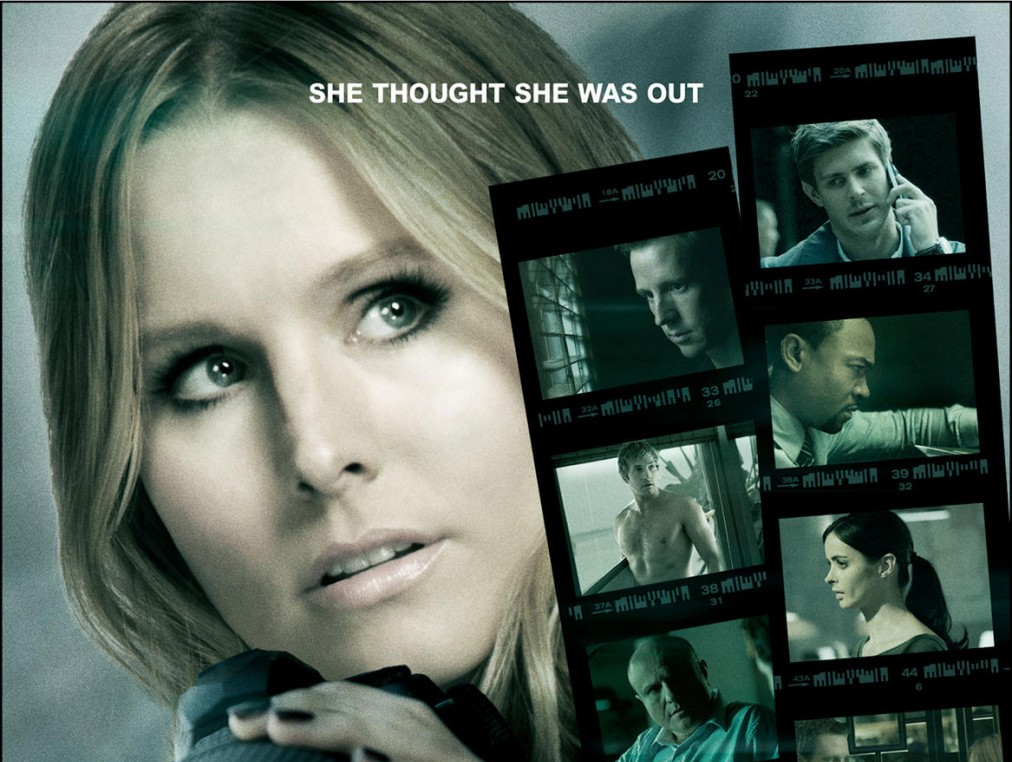 Writer/Producer says Game of Thrones should not go on that long. GRRM is feeling the speed of the TV show (UPDATE: Seven Seasons is the plan)

Vanity fair is featuring a big Game of Thrones special  and aside from some pretty nice pictures they also get some interesting comments from showrunners David Benioff and D.B. Weiss as well as book author George R.R. Martin’s concerns about the show possibly outpacing the books:

…and the gunslinger keeps following

UPDATE: According to The Hollywood Reporter there will be budget constraints and script rewrites… I hope the speculation at the bottom of the article is just guessing by THR.
—————————-

After the project The Dark Tower ran into some problems because of budget reasons people started seeing the Tower crumble. Would it mean that this project was just too big and expensive for Universal to handle?

Well according to Deadline this is not the case!
Dark Tower will continue to be made, but the production that was supposed to start this summer will be delayed to February 2012 which will also mean that The Dark Tower probably won’t hit the screen in 2013 as planned, but to be honest I can live with that as long as it gets going.