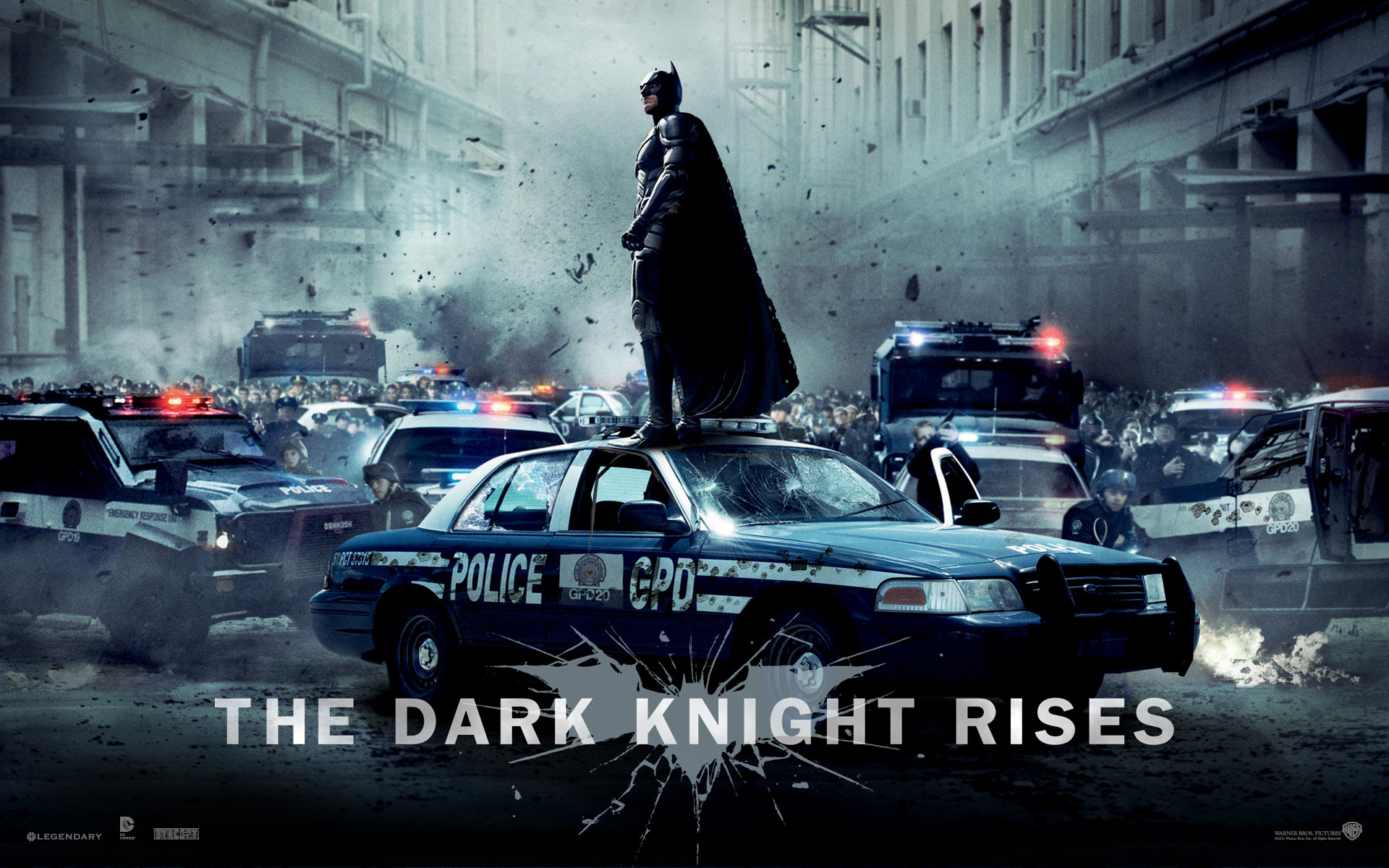 Warner Brothers reports that The Dark Knight Rises has crossed the 1 billion dollars mark. The report is based on the estimate boxoffice from the Chinese market. TDKR has now become the 12th highest grossing movie of all time and surpassed The Dark Knight worldwide (although it won’t match TDK’s 533 million domestic boxoffice) – all without the use of 3D – the only 2D only movies ahead of it are The Phantom Menace, Return of the King, Pirates of the Caribbean 2 and Titanic.