After Paramount released a synopsis for the newest Star Trek installment Star Trek Into Darkness they have now revealed a Teaser Poster featuring Benedict Cumberbatch (the great Sherlock Holmes) standing on a pile of ruins: 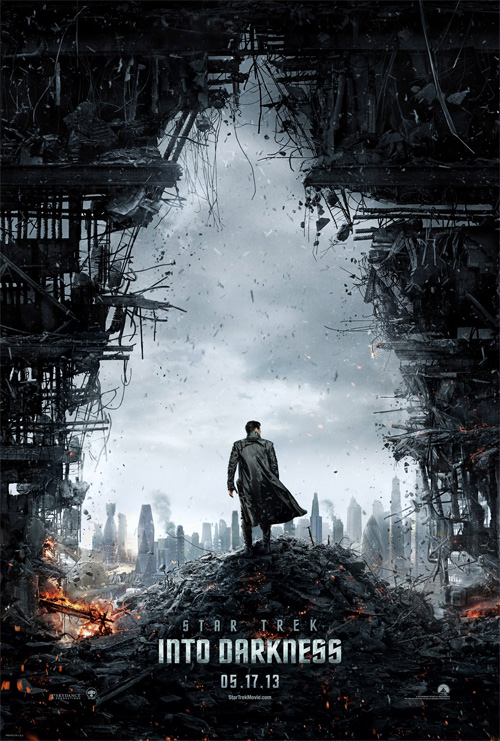 Really like the poster, but as many have pointed out it does share some resemblance with another one: 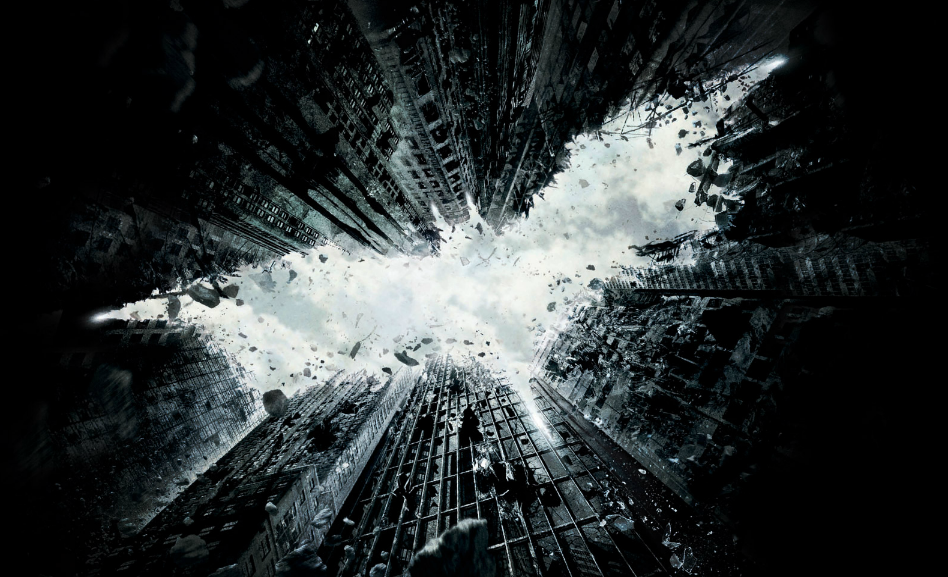 And in other news Zachary Quinto has revealed a “clip” on Conan.
And if you are still not sold on The Hobbit maybe 9 minutes of Star Trek Into Darkness might change your mind (if you are near an Imax theater)

Update:
The full trailer will be attached to The Hobbit (and 9 minutes for Imax versions) but on December 6th we’ll get a 1minute teaser of Star Trek Into Darkness online.