A year ago o July 20th I saw one of my most hyped up movies: The Dark Knight Rises
The conclusion of Christopher Nolan’s Batman trilogy or – as it is now know – the Dark Knight Trilogy.
Only a year?

After some initial uncertainties with The Dark Knight Rises as a final installment I went back to rewatch the trilogy and see it as a whole. And the more I thought about it, the more all the pieces fit together.

Many problems I had with the plot – especially the idea of legacy – were because I was expecting  a different take on Batman but it is undeniably clear that Christopher Nolan has had a vision for a story and never compromised. We can agree and disagree but it is truly a sign of a storyteller expressing his vision of a character.

And because of this Nolan’s trilogy is the measure stick for superhero trilogies and movie trilogies in general. And it will probably remain for quite some time. 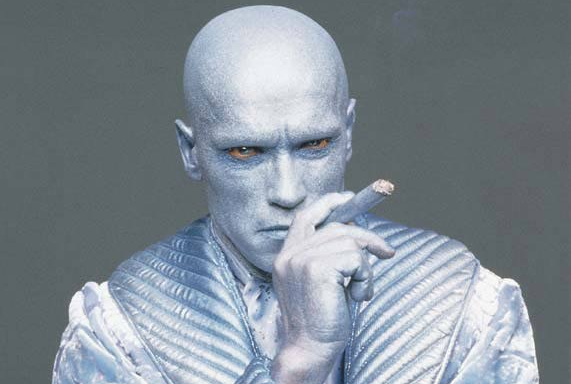 The Dark Tower coming to cinemas in 2013

M-O-O-N, that spells excitment, According to boxofficemojo.com, The Dark Tower is set to hit theaters…