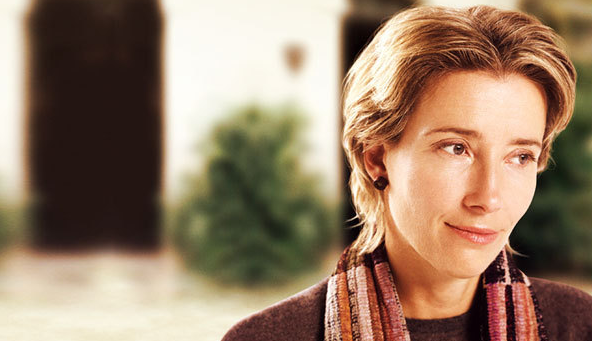 Love Actually is the movie that will always wind up somehow in a Christmas list I put together. Directed by Richard Curtis (the director of the equally fabulous The Boat that Rocked) this movie features a huge ensemble of many of the best British actors alive. Each story is set during the time before Christmas and those short stories interconnect from time to time – but mostly they stand as short movies about a certain type of love, some rewarding, some unrewarding, some unexpected.

December 10th – The Boat that Rocked

I doubt I can ever get tired of praising The Boat that Rocked as one of the most underappreciated feelgood movies I have ever seen. Directed by Richard Curtis (Love Actually) this movie tells the story of a group of DJ’s sitting on a boat where they (semi)-illegally broadcast Rock ‘n Roll music.