Note: this is a special review since a colleague of mine had the pleasure of visiting England a couple of days ago, where he managed to watch a screening of the already highly acclaimed (and highly anticipated by this site) Tinker, Tailor, Soldier, Spy. 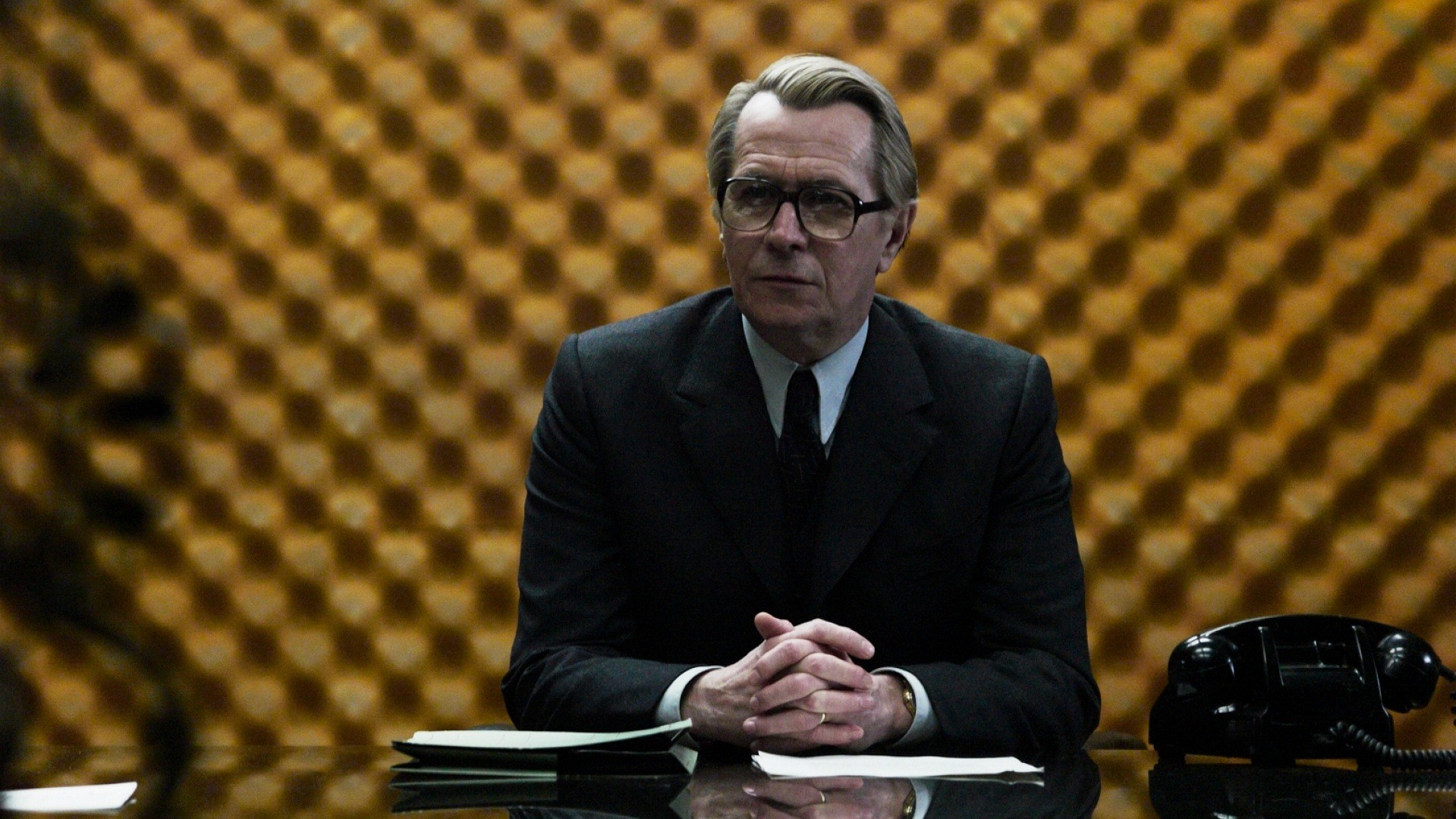 In this movie adaption of the book Tinker, Tailor, Soldier, Spy (by John le Carré) Gary Oldman (The Dark Knight) plays Smiley, a former spy who returns from retirement to find a mole in the MI6.
Most of the time is spent with people sitting in a room and looking at each other. You follow Agent Smiley on his mission to find a traitor in his own lines. Gary Oldman (The Dark Knight) once more gives a tremendous performance by doing so little as only raising an eyebrow. Next to Oldman and the direction by Tomas Alfredson (Let the Right One In)  the movie features an undeniably great cast:

Each character is masterfully crafted, everyone has depth and there is no scene that you feel might be unnecessary. Even when you have to follow Smiley to his optician to get new glasses you will be watching anxiously.
That’s the movie’s strong suit: You are constantly watching each and every character trying to figure out who is lying, who is hiding something from you – in a way you become a spy much like Smiley. At some point you even have to suspect Smiley himself and the decisions he makes. 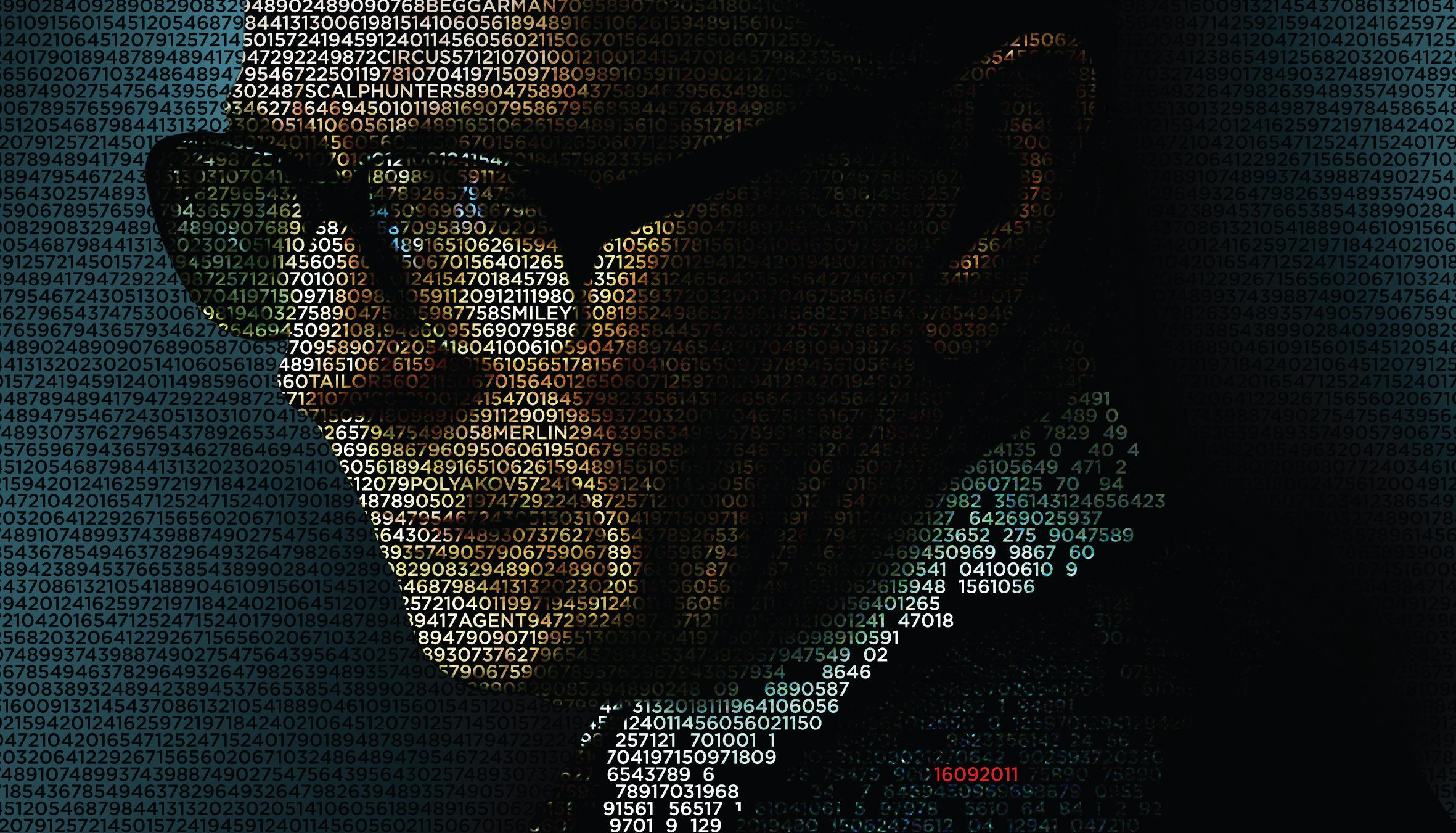 There are no action scenes in this movie, but the tension is even higher, when you have to watch Benedict Cumberbatch attempting to steal a file. But don’t expect to be wowed by a great twist at the end:
Gary Oldman doesn’t find out that Keiser Soze was in the same room all time, but you don’t care about that. You feel like having been a participant in this espionage who has helped the story reach this point and you want to watch it again if there were signs you might have overlooked. Maybe the eventual traitor has given himself away by just a shake of his hand.

Verdict:
The only real other spy movie similar to Tinker, Tailor, Soldier Spy I have watched before was probably Munich by Steven Spielberg – not counting Bond. That being said, this movie exceeds much more at creating tension and taking the audience back to the times of the grey and rainy seventies.
If you have the urge to see a good British movie this might be for you. If you are looking for oscar-caliber movie making that is not formulaic then I advise you to go to the cinema as soon as it comes out.

Go and support a type of movie that will not have it easy swaying audiences like your typical run-of-the mill oscar-bait (I am looking at you King’s Speech), but eventually is much more deserving of all the accolades and praise.