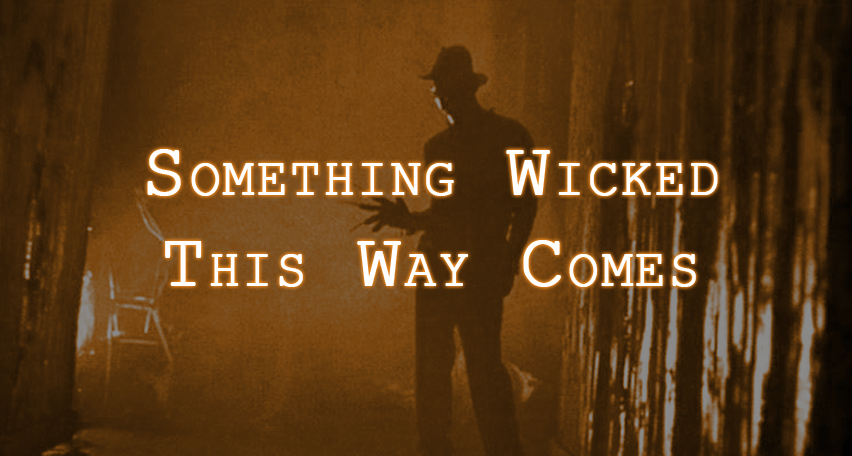 Halloween is one of my favorite times of the year – horror is a versatile genre and it gives artists a lot of freedom. Sometimes people look down on the genre as just something idiotic with no real content, but that is far from the truth. The only genre that has as much trouble getting taken seriously would probably be comedy.

Those two genres are the ones people love to watch, love to bring to a DVD-nighter, but when it comes to “serious” movie discussions a horror film gets tossed away.
“Well it was good… for a horror flick” is a phrase I particularly can’t stand, but at Halloween it is the time of horror movies. The time when you take off your movie critic hats and want to be terrified – and succumbing to this realm of fear is the point where horror becomes art.

A lot of discussions about the nature of art circle around the idea that an artwork manages to stir up genuine emotions in the viewer. And is fear not one of these emotions? Isn’t it the power of horror to take us out of our comfort zone?
To communicate on this level with an audience, to make them forget that this is a movie and not actually happening is the great power of horror.

What other genre offers the limitless possibilities of horror?

Maybe everyone will die at the end, maybe just three guys, maybe the main character is in fact the killer – by tackling something primal and relentless horror can step above rules established by conventional storytelling, it can redefine storytelling, it can adhere to the biggest clichés when we are expecting the extraordinary, anything can happen.

Of course there are a lot of bad and cheap horror films, I think we’ve all had our fair share of bad viewings, but that doesn’t mean that those movies are representative of horror.

So let’s celebrate this genre!

For a possible horror evening I would like to recommend those two movies.
Don’t worry that I will go on and give you Nosferatu and all the other old classics that will instantaneously scare everyone except the hardcore movie nerd away. Those two movies have been party-tested and continously stood the test for a group-horror movie. 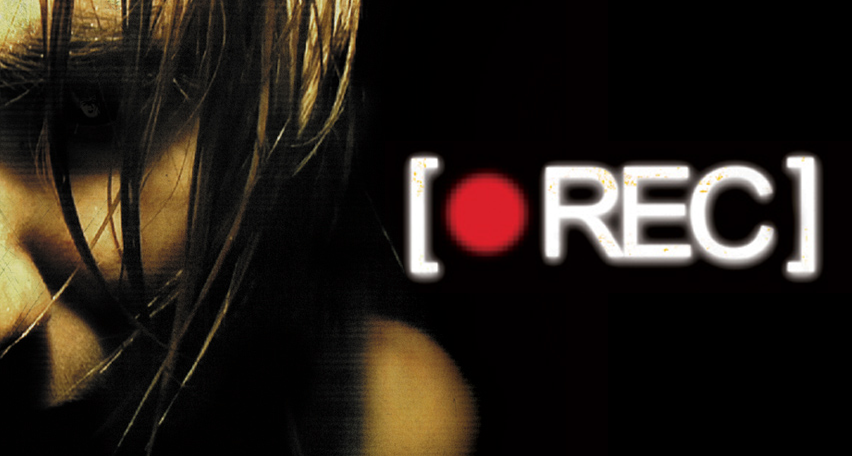 During the making of a documentary about firefighter a reporter and her cameraman are trapped within a house and a virus that is infecting its inhabitants. We witness people turning into zombies through the lens of the reporter’s camera.

The “found footage” genre has been repopularized recently with Cloverfield and the Paranormal Activity movies but there this movie never started with a bang and hype. Instead [rec] has slowly invaded dvd-parties and built a fanbase.

[rec] is filled with jump-scares and the camera amplifies the mood – it really feels like a “realistic” zombie moive. The sudden scares make [rec] a perfect candidate for a fright night where people jump out of their seats or shiver in anticipation of the next monster. 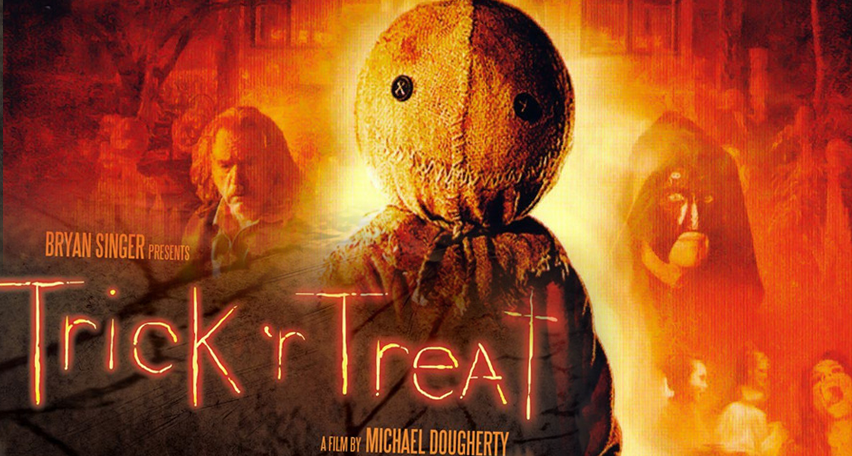 Trick ‘r Treat opens with the killing of a woman who blows out the candle of a Jack O’Lantern – thereby breaking a holy Halloween tradition and naturally she gets killed because of this.
Now granted this sounds very ridiculous, but what follows is a collection of short stories that happen in this town on Halloween night.
And trust me: after you have seen everything that happens during Halloween night you will agree that it was very stupid to blow out the candle.

Trick ‘r Treat mixes so many horrorgenres and is a movie to watch relaxed with friends and have an enjoyable time. It is not very scary but the stories have a very campfire-esque nature:

All those stories are a celebration of chilling horror and sometimes they have some very neat twists so while some stories might seem familiar from time to time this movie will surprise you and turn 180°.

And a great Halloween treat as well: a remixed trailer of Batman and Nightmare on Elm Street from a user named soylentbrak: