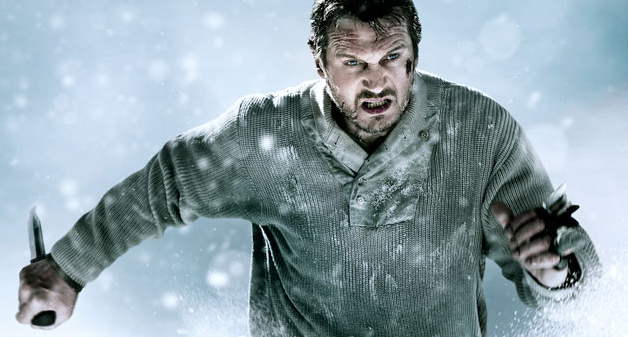 He has fought his way through immigrants in France, he saved the Jews, he trained both Obi-Wan Kenobi and Batman and has been the ruler over the Olympus twice – Liam Neeson has replaced Chuck Norris as the biggest fighter on the planet. When he crashes somewhere in the Antarctica he and the survivors are chased by wolves. So when he tells the others that they have to kill every single wolf out there you lean back and prepare for… 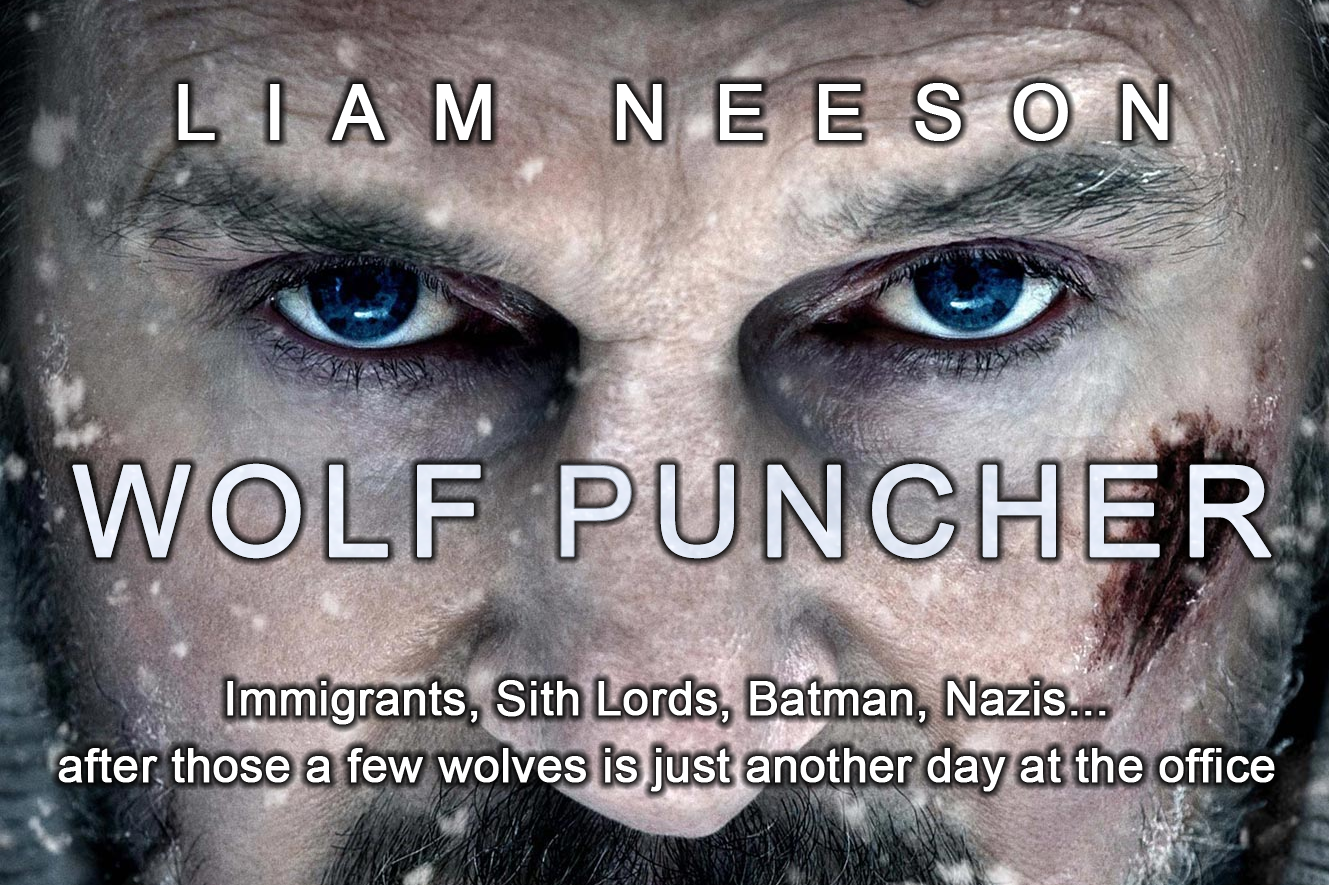 Not so much punching…
The Grey is being marketed as a gritty action movie reminding us of how much we love Taken and that Liam Neeson has become on of the most reliable action stars currently working – despite the fact that he will turn 60 this june.

Yet this movie is less of an actioner and more of a philosophic journey. It is a story about a group of survivors trying to get back to civilization and what is important in their life. Yes, you have read correctly, this movie is about actual characters. When a non-Liam-Neeson-character talks about missing his daughter it is not just because people in those type of kill-’em-off-movies only have lines like this before getting killed, it is because they are written like real characters.
Before the planecrash the script introduces us to this band of misfit workers who are employed at the end of the world because they have nowhere else to go. Yet the cliches get peeled away as we discover some genuinely heartwearming stories. As the movie progresses the characters get more and more interesting and so do the theological and philosophical implications. 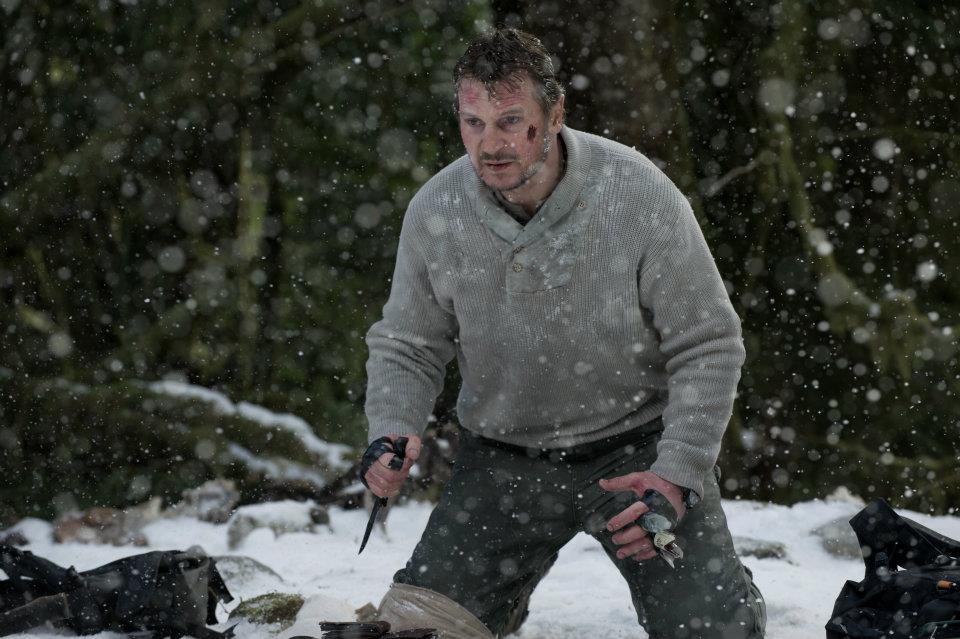 Who’s afraid of the big bad wolf?
In a spectacular illustration of their inability to understand art, PETA has protested against The Grey because the depiction of the wolves as evil entities is not an accurate one. Missing the point would be an understatement.
It’s the same as boycotting Jaws because sharks don’t eat boats or saying that the original King Kong displays an animal as pure evil – this is not a documentary about wolves! This is a story about survival in the worst environment. The wolf is not an animal, it is the monster, the foe of civilization. The characters struggle remain ordered very nicely symbolized by the fire that shields them from the wolf-threat.

The Grey is a well crafted well written thriller with very little to criticize and much to love. It is never boring and makes for a great night out. The philosophical ideas are there yet the movie (as a true Categorie 2 movie should do) manages to balance the heavy ideas and the entertainment resulting in the wish for more punching.

Correction: I accidentally made Liam Neeson 10 years older, the mistake is now fixed, but let’s be honest Liam Neeson will be as awesome with 70 years as he is now