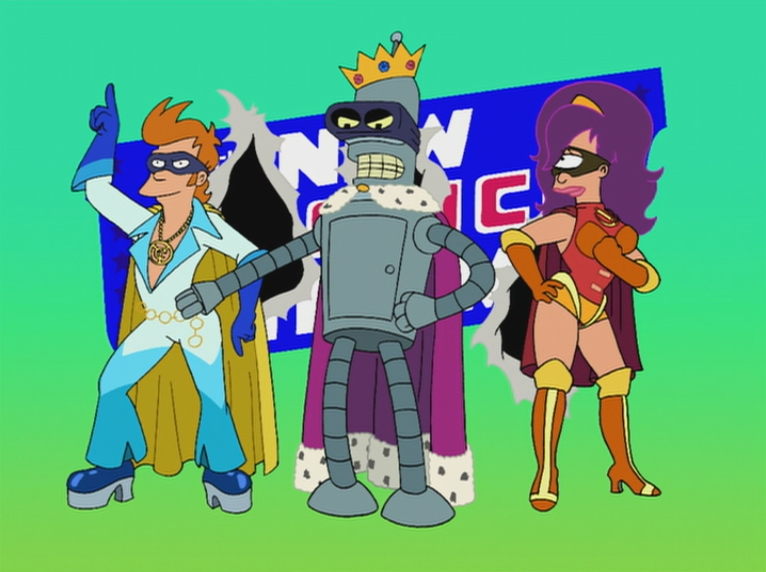 In a reactionary move after the success of The Avengers Warner Brothers announced that 2015 would see the teamup of DC’s heroes in a Justice League movie. The script was written by Will Beall (Gangster Squad) and the more rumors and inside information surfaced the more it seemed like a reactionary move to Marvel’s success instead of a genuine motivation for storytelling (that is me being an idealist who has no idea how the business works) – meaning that Warner Brothers was apparantly planning to use Darkseid as the villain who just happens to be a similarly overpowered super-deus-ex-machina as Thanos (the very villain that Marvel teased in The Avengers).

While Star Wars in 2015 seems very early at least they have already gotten a story, screenwriters, coverage and a director whereas Justice League has neither cast nor director so this is an awfully close call for such a big project.

For the time being this means I can enjoy Man of Steel as a movie on itself without being fed advertisement for a teamup movie in the future (hopefully…).